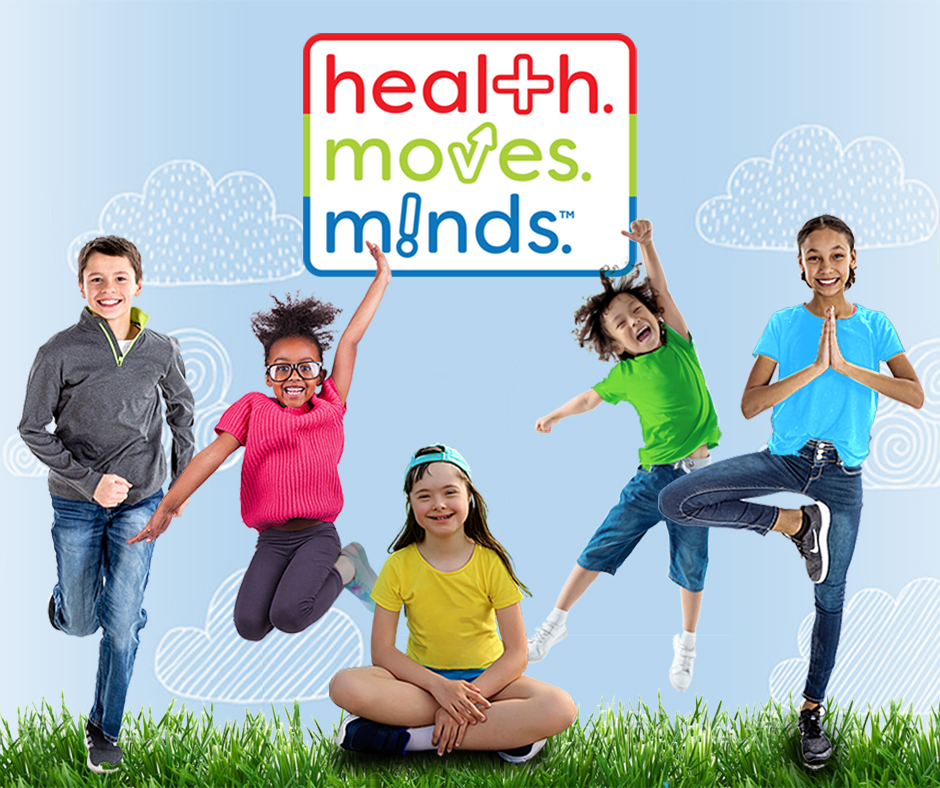 F is for Fat: ND Ranks 21st in Nation

WASHINGTON, D.C. July 7, 2011 – North Dakota was named the 21st most obese state in the country, according to the eighth annual F as in Fat: How Obesity Threatens America’s Future 2011, a report from the Trust for America’s Health (TFAH) and the Robert Wood Johnson Foundation (RWJF). North Dakota’s adult obesity rate is 28 percent.

Adult obesity rates increased in 16 states in the past year and did not decline in any state. Twelve states now have obesity rates over 30 percent. Four years ago, only one state was above 30 percent. Obesity rates exceed 25 percent in more than two-thirds of states (38 states)

This year, for the first time, report examined how the obesity epidemic has grown over the past two decades:
Over the past 15 years, seven states have doubled their rate of obesity. Another 10 states nearly doubled their obesity rate, with increased of at least 90 percent, and 22 more states saw obesity rates increase by at least 80 percent
Fifteen years ago, North Dakota had an obesity rate of 15.2 percent and was ranked 20th most obese state in the nation. The obesity rate in North Dakota increased more than 80 percent over the last 15 years…. 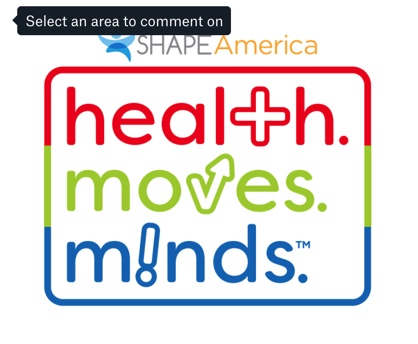